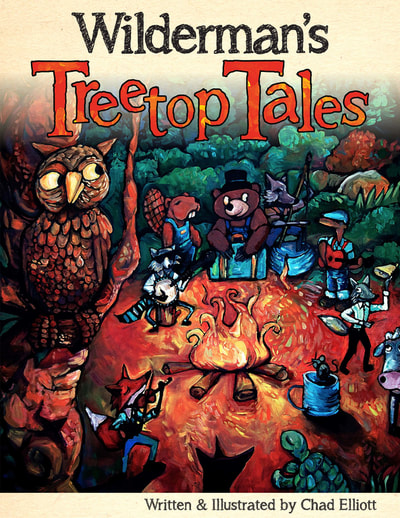 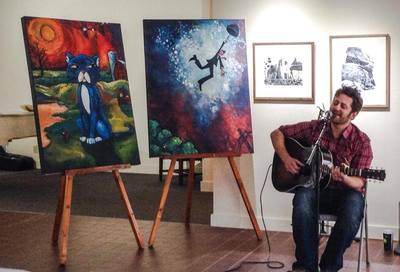 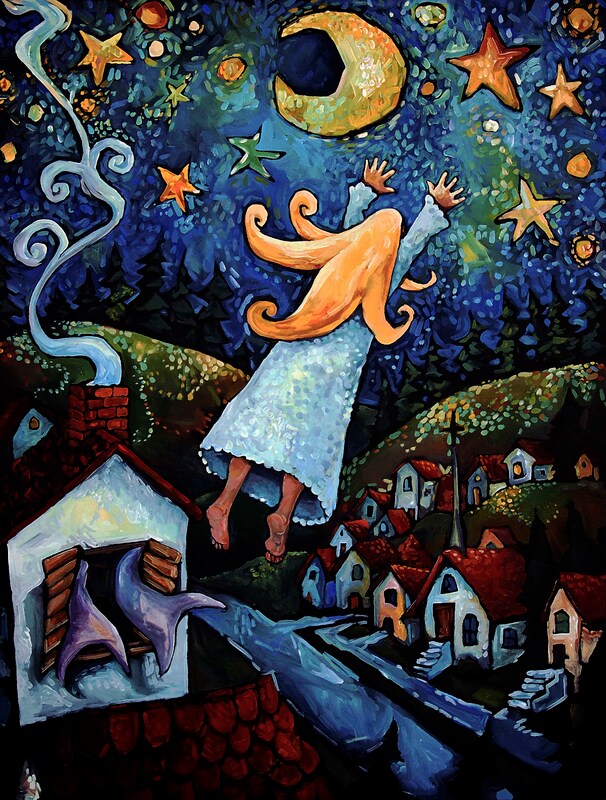 About Wilderman’s Treetop Tales:
Wilderman’s Treetop Tales is a collection of whimsical lyrics and paintings created by International award-winning songwriter, Chad Elliott. The book is designed for ages 3-10 and contains both heartwarming and giggle-worthy poetry accompanied by Chad’s own illustrations. Chad, who has been performing original songs for 20 years and is a winner of the Woody Guthrie Song contest, brings 10 of the lyrics from the book to life in the companion music album, also titled Wilderman’s Treetop Tales. Together, the book and album create an interdisciplinary offering of art, music and writing which allows the whole family to embrace wild imagination. Learn more about the project atwww.wildermansbooks.com.

About Chad Elliott:
Chad Elliott holds a degree in visual arts. While in college, he discovered a love for the art of music in addition to painting and ceramics. Elliott’s music career stretches far beyond this first Wilderman’s book. He has been touring the country for 20 years performing his original songs, which are a blend of Americana, blues and roots music. He has been featured on Iowa Public Radio’s Java Blend, composed and performed music for several IPTV documentaries, and won prestigious awards, such as the Woody Guthrie Song Contest.
​
Chad has shared the music stage with great artists such as R.L. Burnside, Odetta, Tom Paxton, Loudon Wainwright III, among other stadium acts like Counting Crows, Eric Church, Survivor and Lonestar.  Chad’s live performances are a blend of engaging storytelling and memorable song lyrics that captivate audiences of all ages. Learn more about Chad Elliott at www.chadelliott.net.

Quotes:
"You certainly have inspired and connected with many of our students. It was amazing to watch you make each child feel special with their ideas. It was fun to see their eyes light up and feel like they mattered!" - Joan Fredrickson, Panorama Community Schools

"It was such a pleasure to host Chad at our library! Please thank him again. The children were talking about the concert today and making up their own songs. He made quite an impression! We are looking forward to his book. Thank you so much." - Patty Hummel, Allison Public Library

"Thank you for inspiring our 2nd graders. They were so amazed by your talent and creativity. We appreciate you taking the time to share your unique craft!" - Emily Rice, 2nd Grade Teacher
​